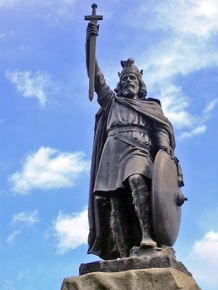 Recently I ran across an interesting comment on Reddit. The
comment in question suggested that the many instances of
dictatorships taking on aspects of hereditary rule is an
example of 'parallel evolution' in government forms which
proves monarchy is Humanity's natural form of government.
I found this argument interesting so I decided to give it some
more thought. Is it possible that monarchy (or a principle
closely aligned with monarchy) is Humanity's default
position? And if so does this mean elements of monarchy will
​tend to appear in other government systems?
It is not only dictatorships that have taken on aspects on hereditary rule. In many
democracies family dynasties have sprung up. In Canada you have Trudeau, Martin,
MacKay, and others. In the United States you have Bush, Clinton, and Paul just to name
a few modern examples. Farther afield you have the Le Pen of France or the Nehru-
Gandhi of India. The latter example even has its own Wikipedia entry. Political
dynasties seem to pop up no matter what type of system a country has.

​Now, monarchy and hereditary rule are not completely synonymous. Perhaps then it is
hereditary rule that is humanity's default form of government and monarchy simply
tends to be the most stable means of carrying it out. Why might hereditary rule be the
default? It may have to do with it being the closest to how the family is organized.
Perhaps Humans, having an innate desire to form family structures, tend to mold their
​governments into similar structures. 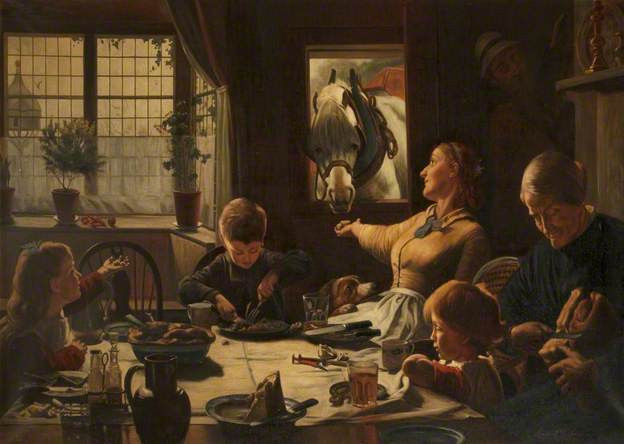 You might note that I have made no effort to show that Humans have any innate
'programming'. Or put another way: I have not tried to show that Natural Laws exist.
You would be right and for the purpose of this article I'm going to assume for the most
part that Natural Social Structures exist. Mostly because the arguments to prove
monarchy is Humanity's Natural government form interest me more than the argument
over whether or not Natural laws/structures/etc exist in the first place.

The comment that started me thinking about all this lays out an interesting theory:
-If diverse social structures begin resembling a specific social structure over time the
said structure is likely more Natural than the others. It is an argument about quality.

In a similar matter you can make a quantity argument along the same lines:
-If a specific social structure is common across time and space it is likely to be more
Natural than other social structures.

Anyways, these were just some thoughts that popped into my head. I've made a small
effort to arrange them but its still a little on the rambling side of things. Thank you for
putting up with it.