Her Majesty Elizabeth the Second, Queen of Canada

Her Majesty is Canada's second-longest reigning monarch and the only one many Canadians have ever known.

As per Canadian tradition her powers and prerogatives are exercised by the Governor General when she is not present in Canada.

Reigning during some of Canada's most turbulent history she remains a figure of stability in a fast changing world.

At the Queen's coronation Prince Philip swore to be Her Majesty's "liege man of life and limb". Her Majesty has in return called him her "constant strength and guide".

His Royal Highness is best known for the Duke of Edinburgh Award. Created in 1956 in order to help give young people "a sense of responsibility to themselves and their communities". The first Duke of Edinburgh's awards ceremony in Canada was held in 1964. 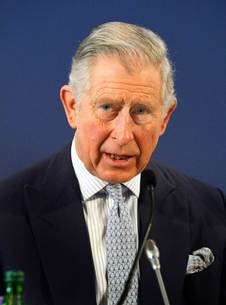 The Queen's eldest son and Heir to the Throne of Canada. He is the father of Prince William and Prince Harry.

Prince Charles is heavily involved in charity work related to such causes as sustainable development, historical preservation, and employment assistance.

"I believe passionately that everyone has a particular God-given ability." 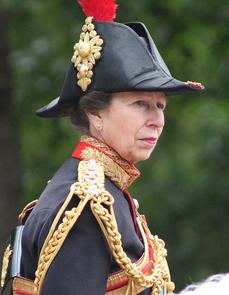 The Queen's eldest, and only, daughter.

The Princess Royal has been heavily involved in charitable
endeavors which take her all over the world.  Kevin S.
MacLeod, the Canadian Secretary to the Queen, noted in
2014 that Anne's credo is "Keep me busy. I'm here to work.
I'm here to do good things. I'm here to meet as many
people as possible". 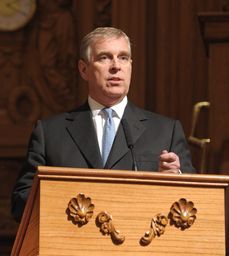 The Duke of York is heavily involved in business and
international trade. He is a trustee of Lakefield College
School in Ontario as well as patron of several charities
including the Robert Trent Jones Scholarship Foundation
and the Canadian Canoe Museum.